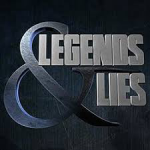 I’ve been working some on the big production of Legends & Lies Patriots. This has involved a large crew and wiring up actors in period clothing. It has been interesting. 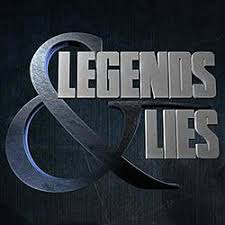 Deep in Florida for WILD

I went on a roughly 30 day expedition of Florida seeking out the most wild ...

I’ve been seeing a lot of houses recently

During these past few years I've built upon my strong relationship with the folks at ...