I’ve been seeing a lot of houses recently

During these past few years I’ve built upon my strong relationship with the folks at Warm Springs Productions (Mountain Men) and I have been recording sound for several of their home show series. I’ve been up in the mountains for Log Cabin Living and Mountain Life and to the beach for Beach Hunters. These have all been two-camera shoots with audio multi-tracking and running producer wireless IFB’s. I’ve met some interesting home buyers, worked with great crews, and handled any audio situation that was throw at me. 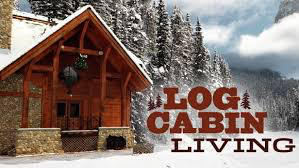 Deep in Florida for WILD

I went on a roughly 30 day expedition of Florida seeking out the most wild ...

I just returned home from 2.5 weeks in Turkmenistan.  Yeah, I had to look up ...

I went down to Alabama for a week to work on a pilot episode for ...